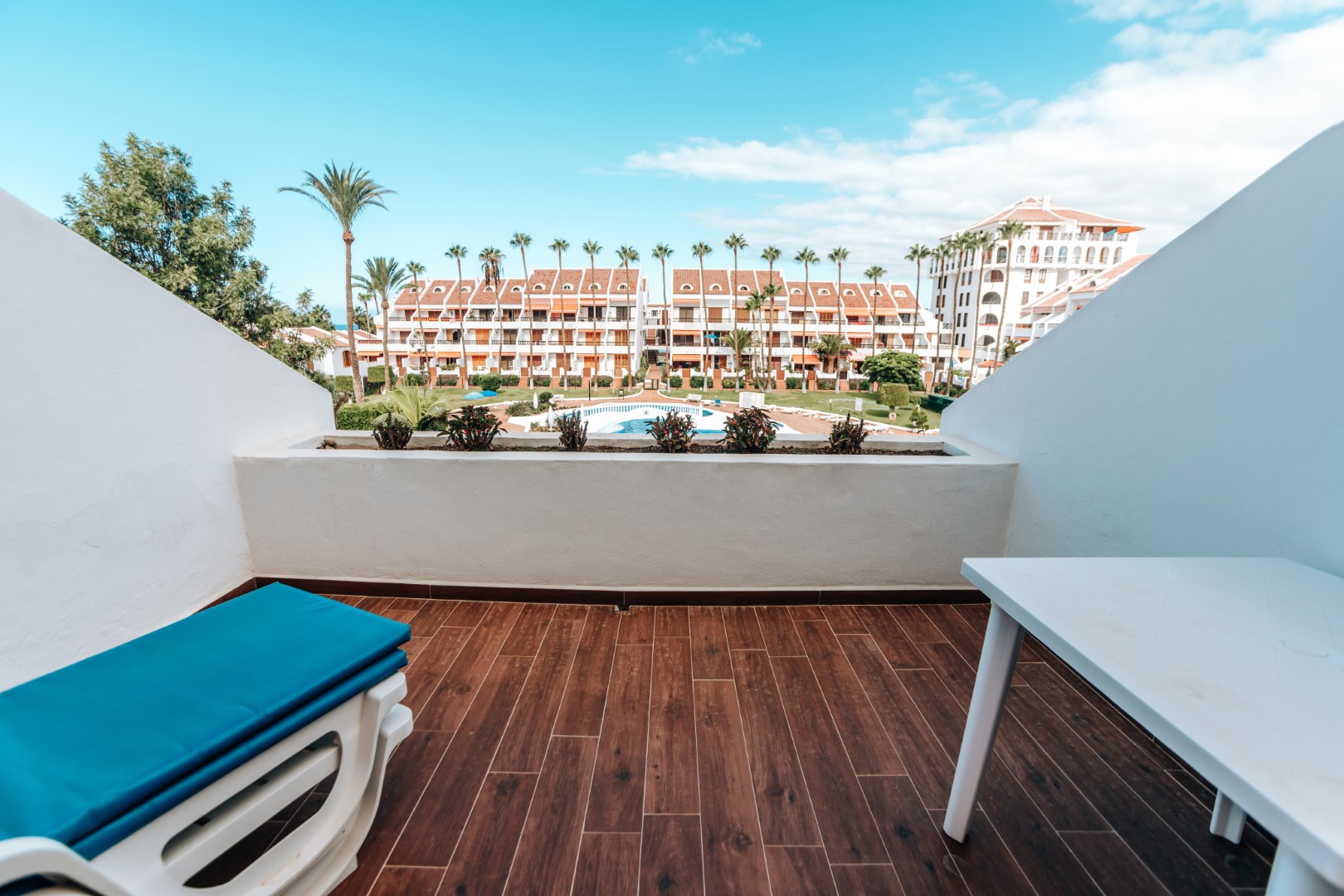 Duplex reform in one of the complexes of Parque Santiago in Playa de Las Américas.
The client wanted to give his duplex an updated look, so he contacted us recommended by a friend.
The reform consisted, on the one hand, of small distribution changes such as the integration of the kitchen with the rest of the living room by removing the partition that separated the two rooms. A shower was also added to the downstairs toilet by removing a small adjoining cupboard allowing us to add the necessary space to the bathroom.
The rest of the tasks carried out consisted of smoothing the walls to remove the gotelé, changing the interior and exterior flooring of the house for an imitation wood ceramic flooring and the complete reform of the bathroom and kitchen. The carpentry was also lacquered in white and the existing planters on the main terrace were eliminated. A small intervention, but very effective to give a renovated look to an apartment from 1983.
We hope you liked it. 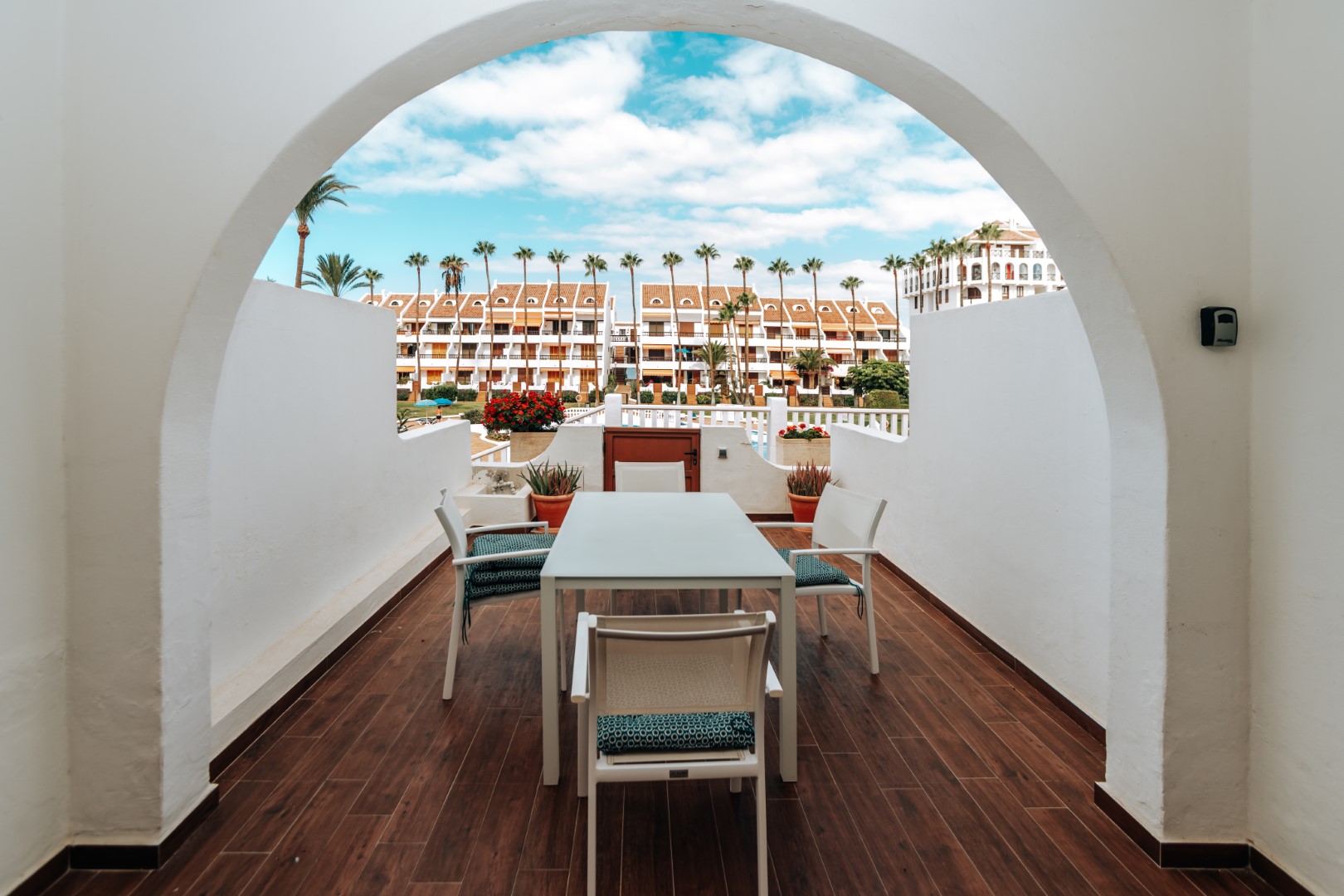 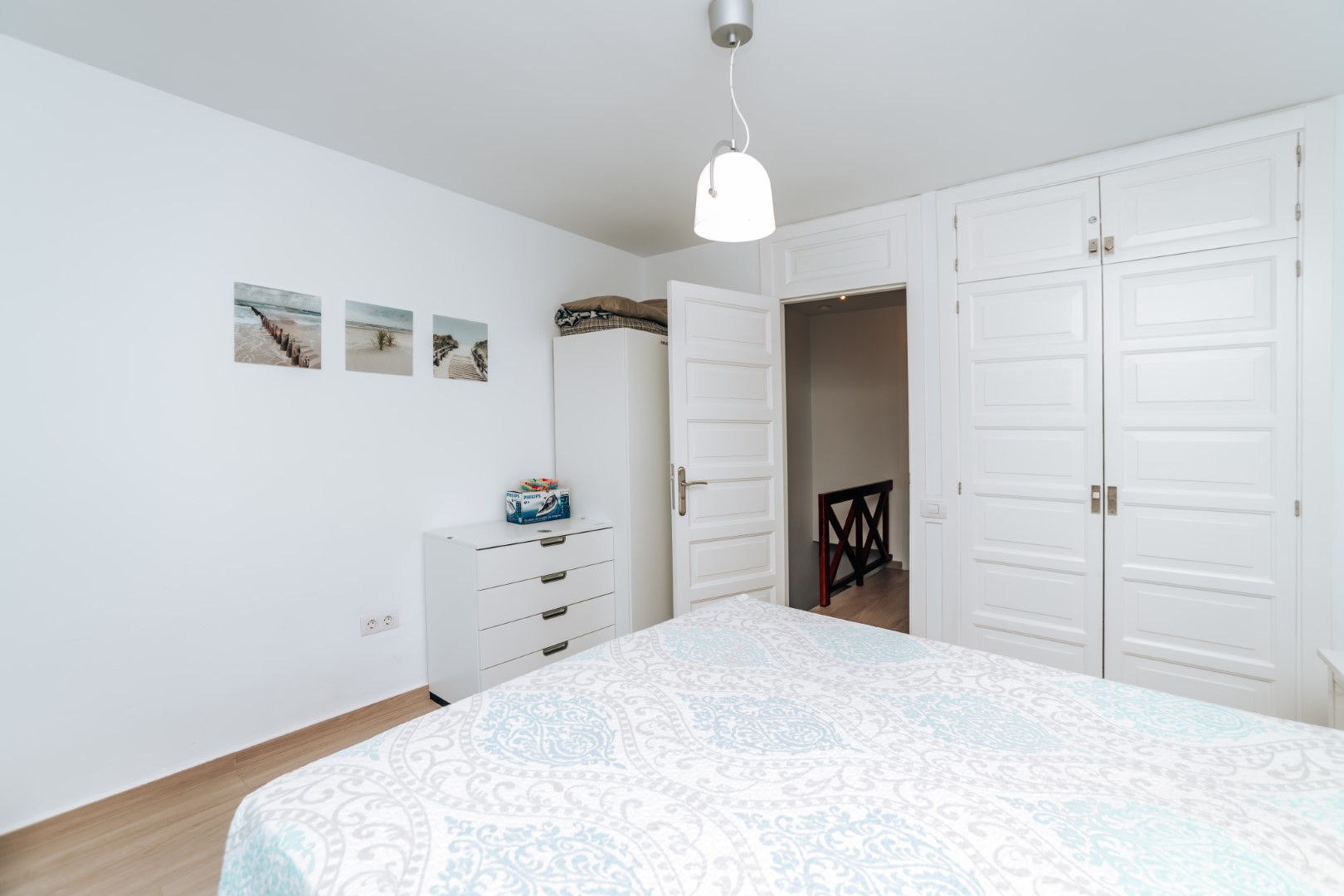 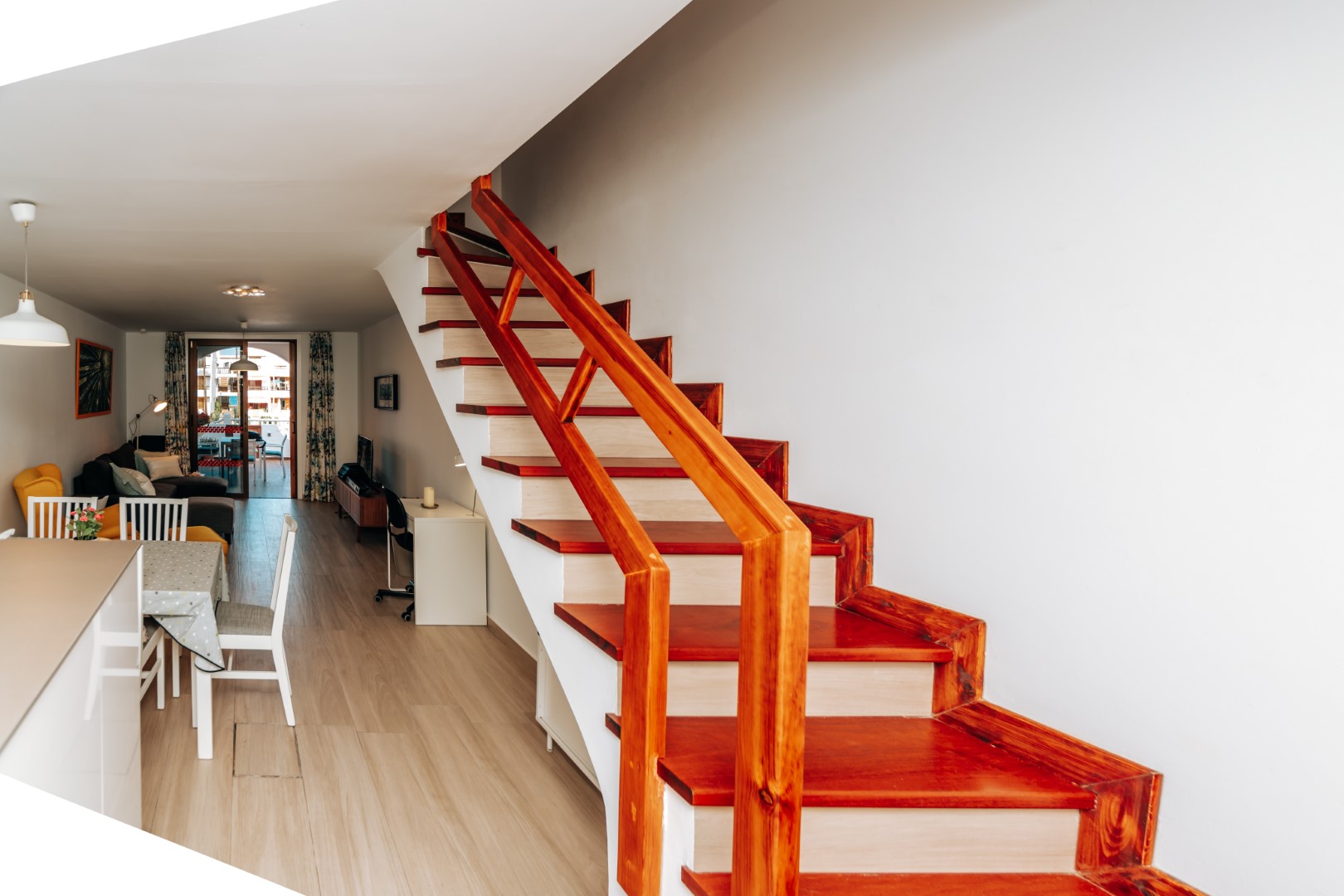 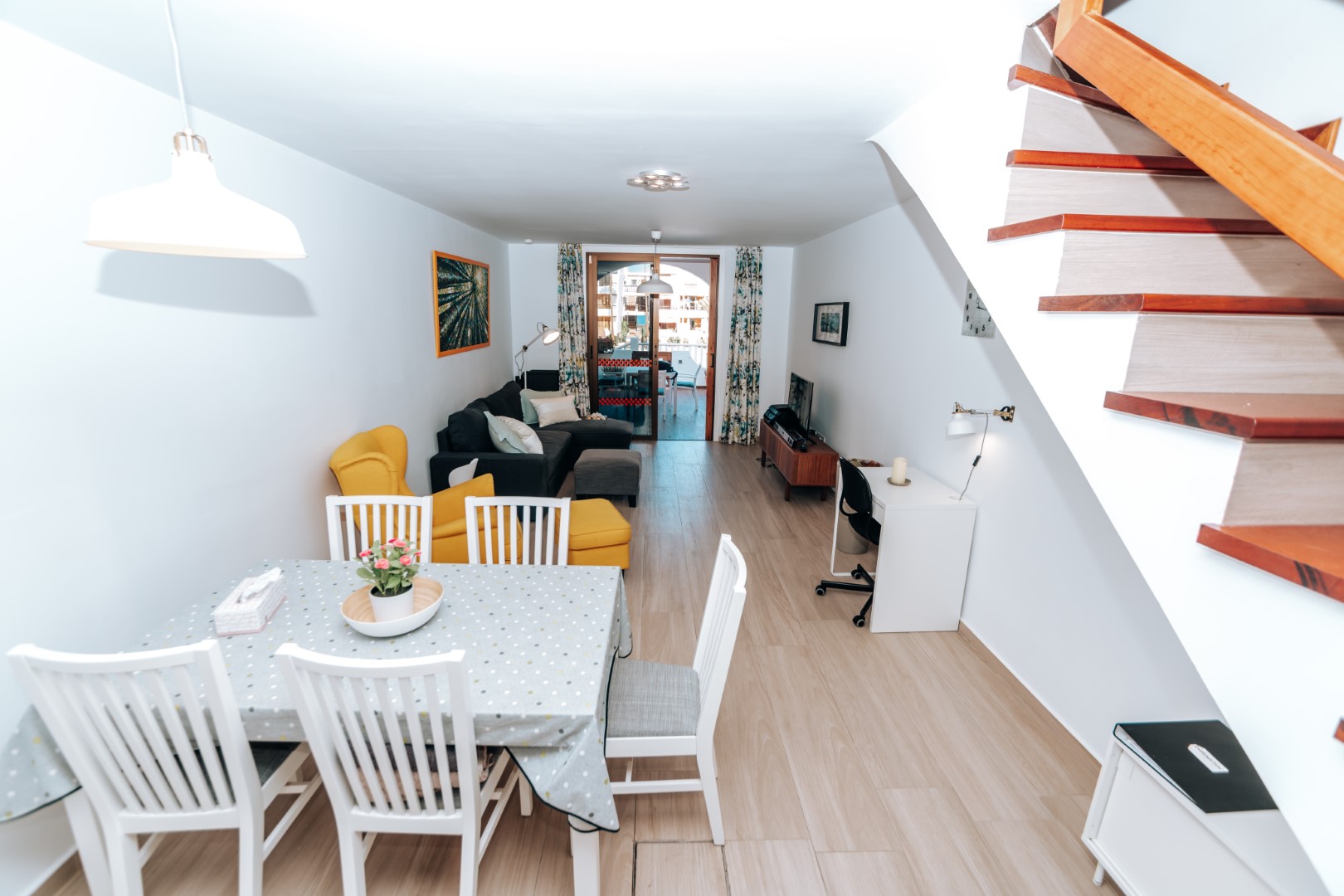 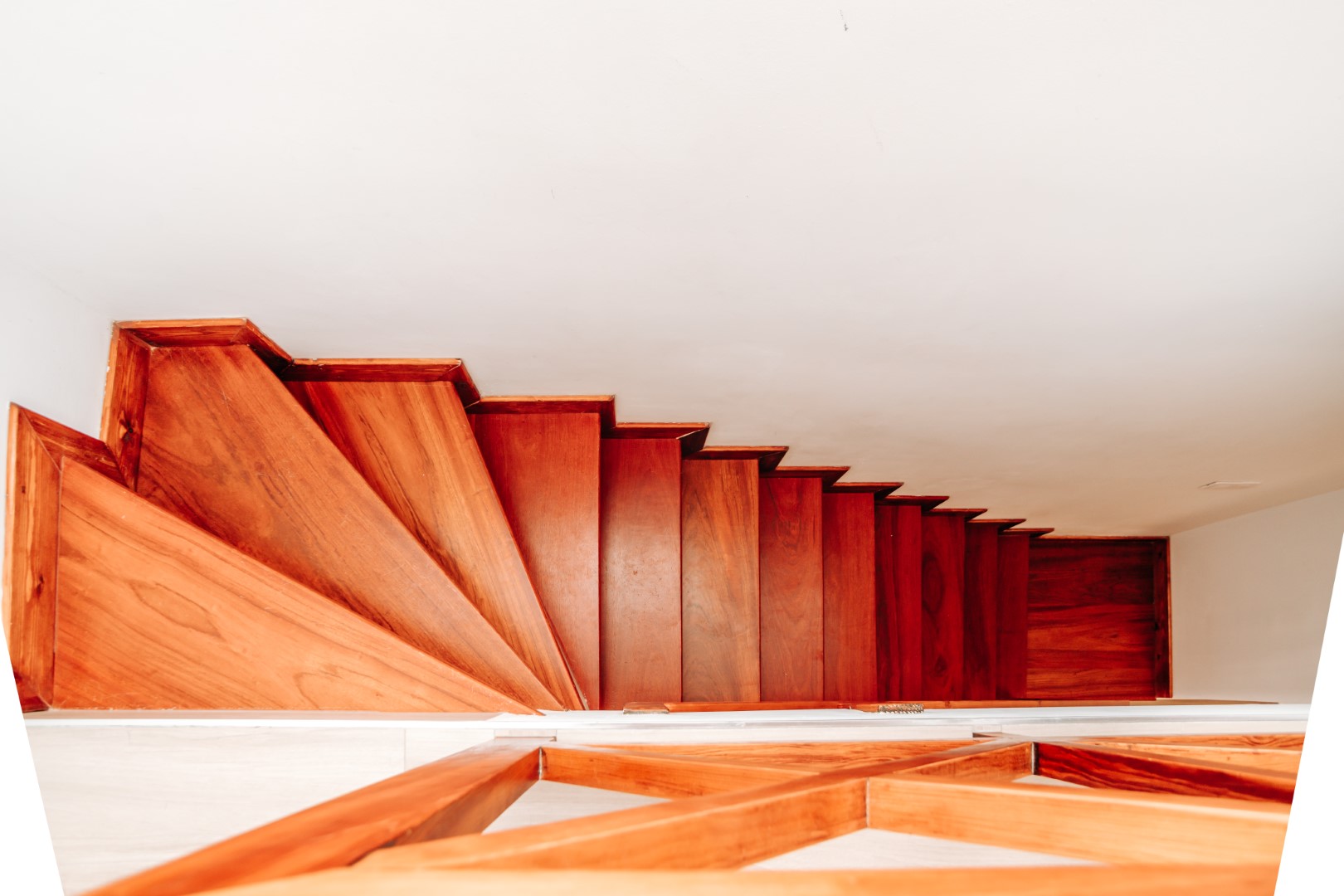 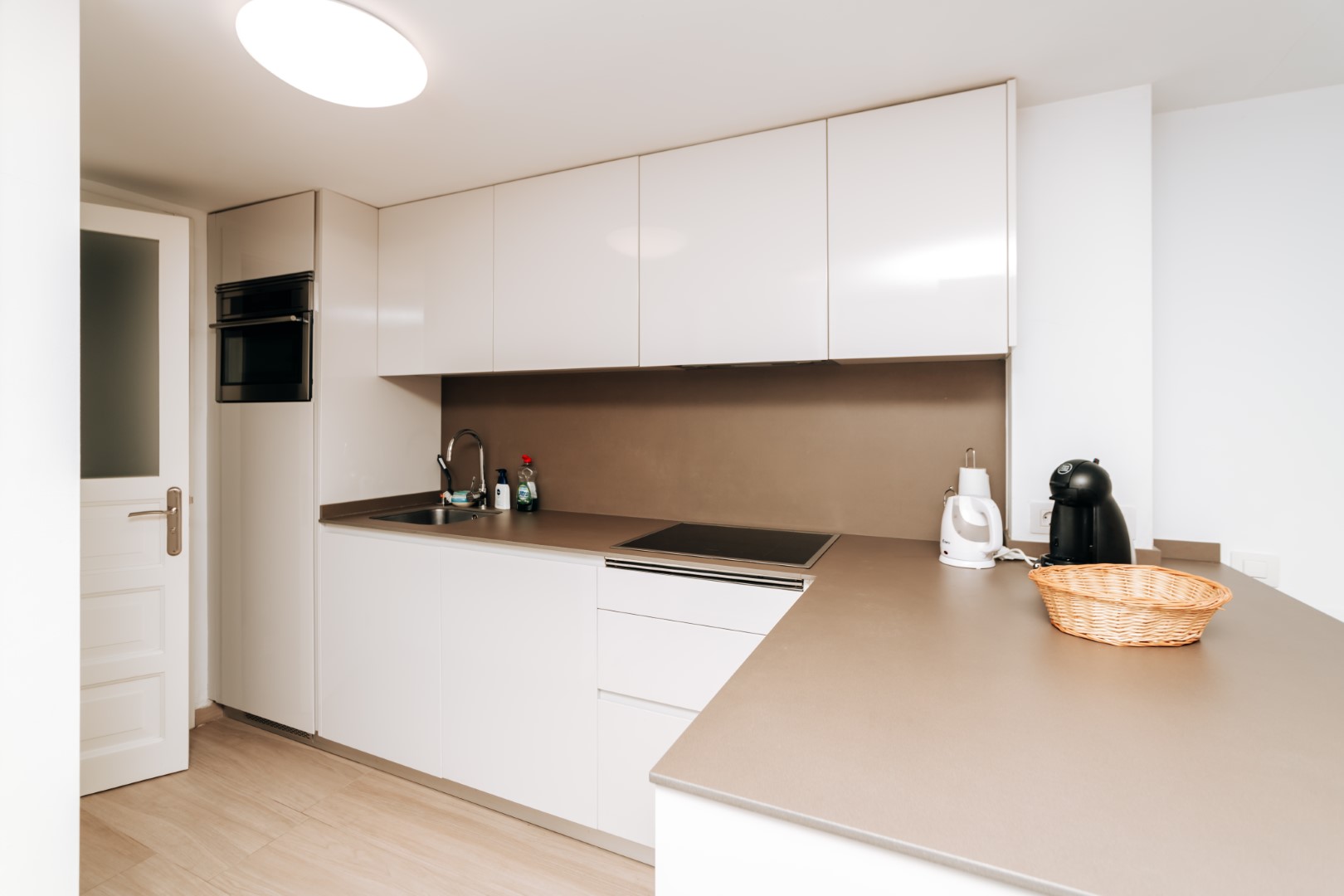 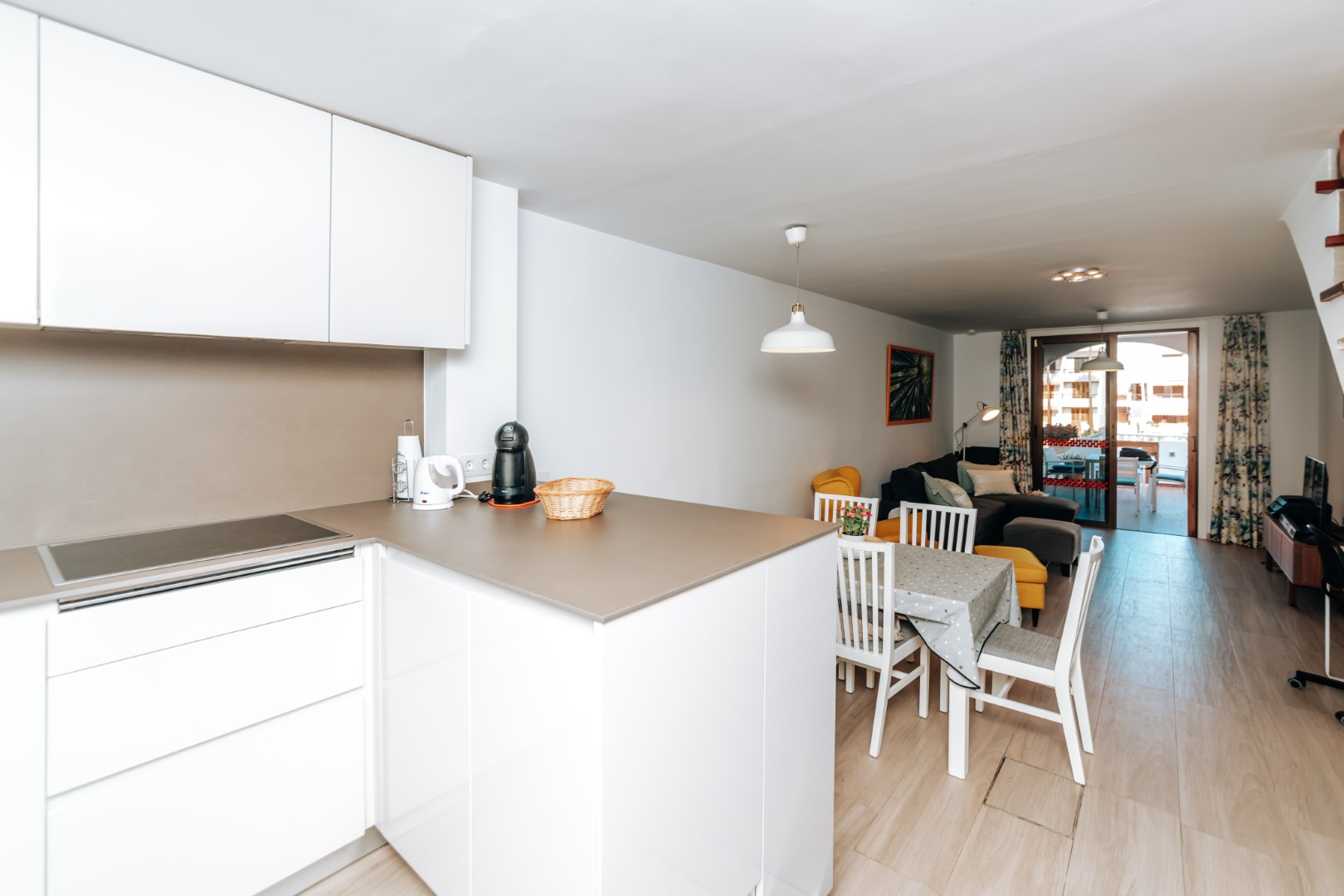